Yoram Dvash has devoted his life to being a diamond manufacturer and trader and to serving the diamond industry in the highest public roles in Israel and internationally.

He founded his company Dvash Diamonds in 1991 and has led it to become one of the largest companies in Israel.

In September 2020, Dvash was elected President of the World Federation of Diamond Bourses after serving as Acting President since April 2020. One of his first initiatives in the WFDB was the establishment of the GET-Diamonds digital trading platform, which was founded “By the industry, For the industry.”

Dvash is a father of three children and one grandchild. 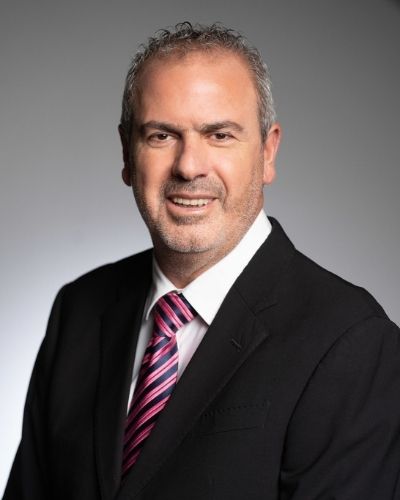