Shmuel Schnitzer, a former president of both the World Federation of Diamond Bourses and the Israel Diamond Exchange, was born in Tel Aviv in 1949. He is a graduate of Tel Aviv University Law School (LLB) and became a licensed attorney in 1978.

Schnitzer joined the diamond industry more than 40 years ago and is a Chairman & CEO of S. Schnitzer Diamonds Ltd. He first became involved in public activity in the diamond industry in 1988, as a member of the Israel Diamond Manufacturers Association Executive Committee, where he served as vice-president, chair of the Finance Committee and chair of the Legal Committee. He is currently a member of the presidium at the Israel Diamond Manufacturers Association.

Schnitzer is married to Sharona. They have two sons, Shai and Ben, a daughter, Shani, and five grandchildren. 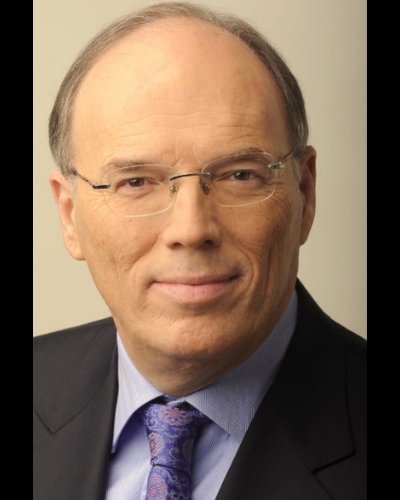