Originally from Vancouver, Canada, Rami Baron is a third generation jeweler, and President of the Diamond Dealers Club of Australia (DDCA).He has served as an executive member of the WFDB since 2012.

Mr. Baron was instrumental in the Diamond Dealers Club of Australia gaining acceptance as the 29th Bourse of the World Federation of Diamond Bourses.

In 2017 Mr Baron initiated the Young Diamantaires. The aim was three fold . The first to listen to the issues and interests of the next generation of diamantaires, too provide a succession plan for the WFDB in terms of leadership, and thirdly to facilitate a network in the extended diamond and Jewellery world where the younger generation can develop relationships and opportunities . A core aim was to show how we the diamond community can be gender neutral when it comes to  leadership.

In addition to these responsibilities, Rami Baron is the Chief Executive Officer of several companies currently operating in Australia and Singapore that focus on providing services to the Jewellery / diamond and Insurance Industry .

Mr Baron participated in the WORLD DIAMOND COUNCIL as a  WFDB representative during the tenure of the Australian Chair.

Mr. Baron studied business at the University of Technology in New South Wales, and has continued his education with a number of professional courses including attending a number of GIA Harvard courses. 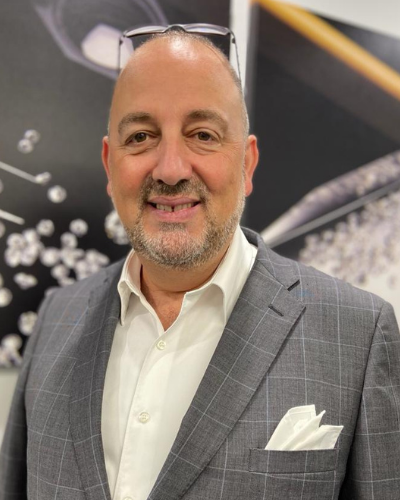