Philippe Barsamian is a 3rd generation diamantaire. His grandfather founded a diamond cutting and trading company in Paris (France) in 1907. His father was one of initiators of the Diamantclub in its present form in Antwerp (Belgium), where the headquarters of the company Barsamian Diamonds has been located since 1969. Having started his career with De Beers in London (UK) in 1972, Philippe joined the family business in 1975. 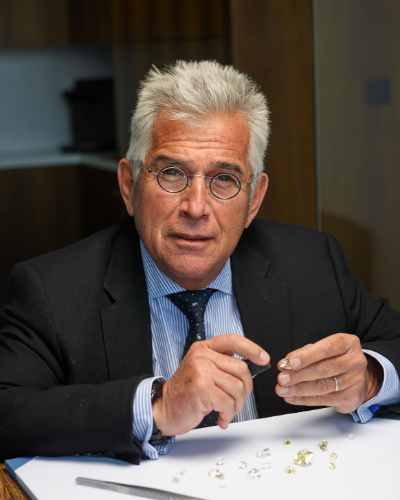