Moshe Salem, originally from Israel, has been a member of the Los Angeles diamond community for 39 years. His company, M S Diamond and Jewelry Inc., specializes in loose diamonds and high-end jewelry.

He started out as a diamond salesman on the road before starting his own import and wholesale diamond business.

Moshe has served as President of the Diamond Club West since 2017. He was first elected to the DCWC Board of Directors in 1990, and served in various capacities, including as Chairperson of the Marketing/Business committees and Mediations and Arbitrations committee, before being elected Vice-President, and then President in 2017.

Moshe Salem has been Vice President of WFDB since 2020. He began his role at the WFDB as a member of the Executive Committee in 2017, and later was elected as a member of the Judicial Committee in 2019. In 2020, together with other Exco members of WFDB, Moshe was very active in creating the first online trading platform, that is owned by a nonprofit organization, GET- Diamonds. It is committed to serve the needs of the industry, and pride itself on its mission statement: “By the Industry, For the Industry”.

In his current role as VP, Moshe’s goals are to continue growing Get Diamonds as a diamond trading platform, to increase communication and interaction between the different member bourses of WFDB, to enhance and improve the mediation and arbitration process between members of WFDB, and to continue addressing the growing challenges that the industry is facing in these changing times. 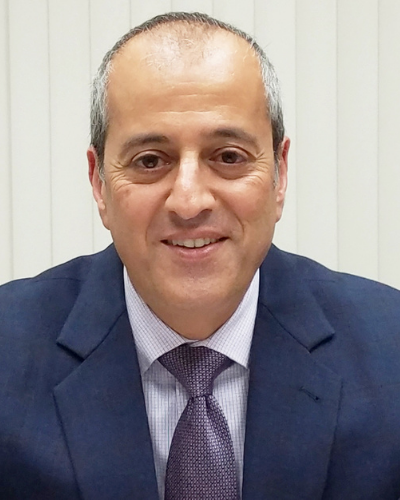