Born in London, Michael Vaughan moved to Belgium in 1981 and became a member of the Antwerpsche Diamantkring cvba (ADK). He was elected to the Board of Directors in 1995 and was appointed to the Executive Board in 2003, where he served for 24 years until standing down in 2019.

Michael was elected in 2002 to the Executive Committee of the WFDB as Secretary-General. As Secretary-General he was responsible for providing guidance concerning the diamond industry to the inter-governmental Financial Action Task Force (FATF), the organization addressing terrorist financing and money laundering issues. In addition, he was part of the electronic group providing input for the FATF RBA Guidance for Dealers in Precious Metals and Stones and was instrumental in the WFDB being accepted as a member on the FATF Consultative Forum.

Michael ran his own diamond trading, broking and consultancy company before going into semi-retirement. He has been honoured by the King of Belgium as Officer Knight in the Order of Leopold II for his services to the Belgian Diamond Industry. He is married, with two married sons, both of whom are practising solicitors living in London. 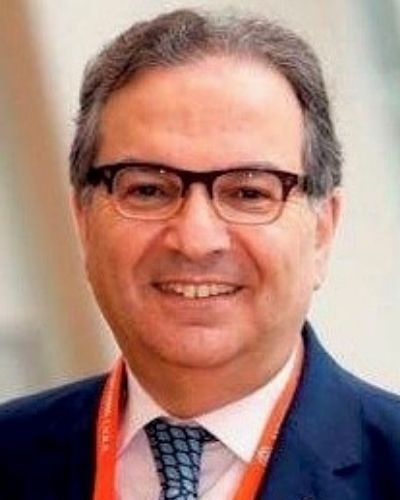