A third-generation diamond manufacturer and dealer, Julien Drybooms, 59, has been a member of the Executive Committee of the World Federation of Diamond Bourses since 1996.

He is also President of the International Diamond Council.

In 1996 Mr. Drybooms was elected president of the Vrije Diamanthandel NV, one of Belgium’s four diamond exchanges. He joined the bourse, which was originally established by a group of Flemish diamond manufacturers from the rural Kempen in 1966. He became a board member in 1985 and was elected vice president in 1990.

Since 1993, Mr. Drybooms has served on the board of directors of the HRD and was president of the board for eight years (Antwerp Diamond High Council), which is an all-industry body representing the interest of the entire Belgian diamond sector.

Mr. Drybooms’ company, DRYBOOMS JULIEN EN ZONEN BVBA, which he runs together with his three sons Jan, Koen and Bart, and his brother Jozef, serves markets in Europe, the United States, Japan, Korea and Hong Kong. He also has two other companies, DRYBOOMS DIAMONDS NV and DRYBOOMS JEWELS BVBA. He manufactures larger sized diamonds in his hometown of Grobbendonk, and smaller sizes in a factory in India. In Italy, his firm operates offices in Vicenza, Valenza and Brescia, and also partners in a jewelry factory. 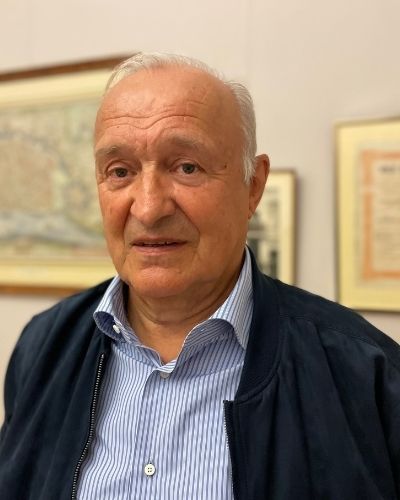