President of the Diamond Dealers Club of New York

Elliot Krischer has been President of the Diamond Dealers Club of New York (DDC) since November 2020. Previously he served as Treasurer and Secretary of the DDC.

Elliot Krischer joined his family’s diamond company, Esskay Gems, in 1985. The company was originally founded in 1942 as Sam Krischer Diamond Company. Krischer’s son Sam recently became the third generation of his family to enter the business. 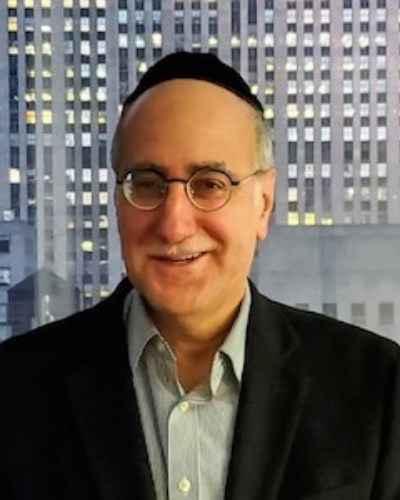