Avi Paz, founder, owner and CEO of the Avi Paz Group Fancy Ltd., learned the ways and business of the diamond industry from an early age. Born in Cuba in 1946 and raised in Belgium, Mr. Paz is a descendent of the Goldberg family – well established diamond brokers in Russia and Belgium.

After making Aliyah and serving in the IDF, Mr. Paz founded his own diamond trading company in Israel in 1971. In 1977, he established the first factory polishing fancy diamonds. Gradually, the Avi Paz Group established itself as one of the world’s leading manufacturers and distributors of fancy diamonds. Its precision cutting and setting division – New Century Creations – provides services to some of the world’s leading high-end timepiece manufacturers, as well as custom-design jewelry services for sale under clients’ private labels.

Throughout his career, Mr. Paz has been continuously recognized for his contribution to the industry. He was awarded a Lifetime Achievement Award from the Diamond Dealers Club in New York for his contribution to the global diamond industry. He was also awarded an honorary membership on the Federation of Belgian Diamond Bourses Board of Directors. He was also awarded the Order of Leopold – given for outstanding achievements in art, literature, science or industrial and commercial activities in Belgium and Africa. 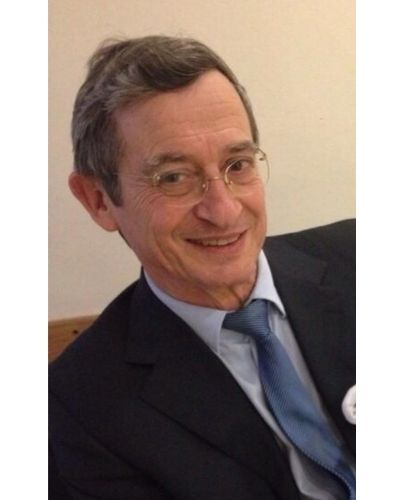