President of the London Diamond Bourse

Alan Cohen has been in the diamond business since 1971. He trained as a diamond sorter in South Africa.

Since 1974, he has been an independent dealer in polished and rough diamonds based in London, buying both rough and polished diamonds around the world. 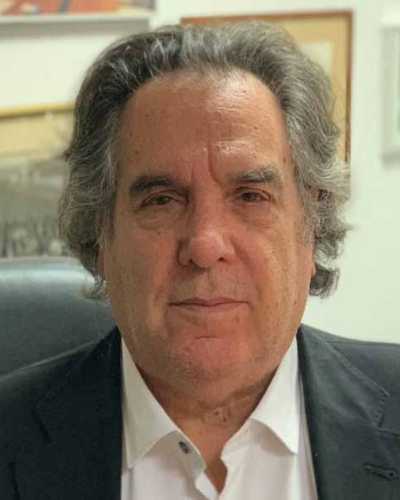