The World Federation of Diamond Bourses (WFDB) is an association of the world’s major diamond bourses and promotes the interests of the member bourses and their members. As the official organization of the international diamond trading sector, the WFDB creates a common set of trading practices in rough and polished diamonds.

As the industry’s most important representative body, the WFDB advances the principles of trust, transparency and integrity among the members of the bourses and throughout the industry.

Founded in 1947, the WFDB currently has 29 affiliated bourse members located in major diamond centers throughout the world. The WFDB encourages the establishment of new diamond bourses, and aids and supports bourses in their early stages. The organization also invites members of related diamond sectors – such as finance, retail, shipping and more – to join as associate members.

Member bourses maintain their autonomy in internal matters, while complying with the policies and decisions of the organization’s governing bodies. This includes the amicable settlement or arbitration of disputes between individual members of affiliated bourses and/or between affiliated bourses.

The World Federation of Diamond Bourses (WFDB) was founded in 1947 to unite the various diamond exchanges under one roof, and to provide a common set of trading practices in rough and polished diamonds.

At the World Diamond Congress in Antwerp in 2000, the WFDB and IDMA acting in unison again, created the World Diamond Council (WDC) in an effort to protect the diamond pipeline from the infiltration of rough stones from conflict areas in Africa. Mr. Eli Izhakoff was unanimously elected to chair the new body.  Under his leadership, the WDC, together with the United Nations, governments in producer, manufacturer and consumer centers and civil society, created the Kimberley Process Certification Scheme. After 13 years of heading the WDC, in May 2013 Izhakoff was unanimously elected Lifetime Honorary President of the WDC. 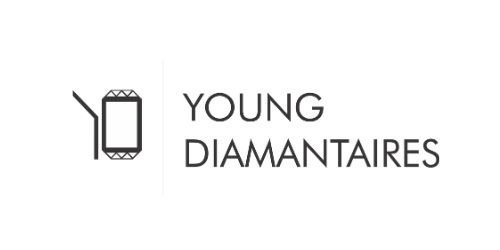 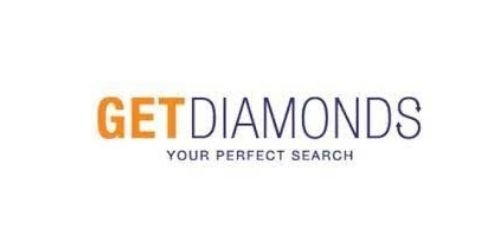